The tomato is currently used all over the world and takes a central part in the cuisine of many cultures. Even though tomatoes in Norwegian households are considered vegetables, it is botanically speaking nonetheless a fruit, with one large, moist berry.

The tomato is originally from South America. From there it was imported to Mexico, where it was grown and eaten by mesoamerican cultures. The tomato was introduced to Europe from the Spanish colonies in the 16th century, and the plant is known to be cultivated in the Mediterranean countries in the 1500s. Today it is spread all over the world.

The fruit has a high content of vitamin A and C. It has a water content of over 90 %. Research has proven tomatoes to be an important source of antioxidants and it is assumed that a high intake of tomato products can have a certain inhibitory effect on the development of cancer. The tomato plant itself is poisonous, but according to tradition, it is effective against flies, which tend to avoid the smell of the plant. 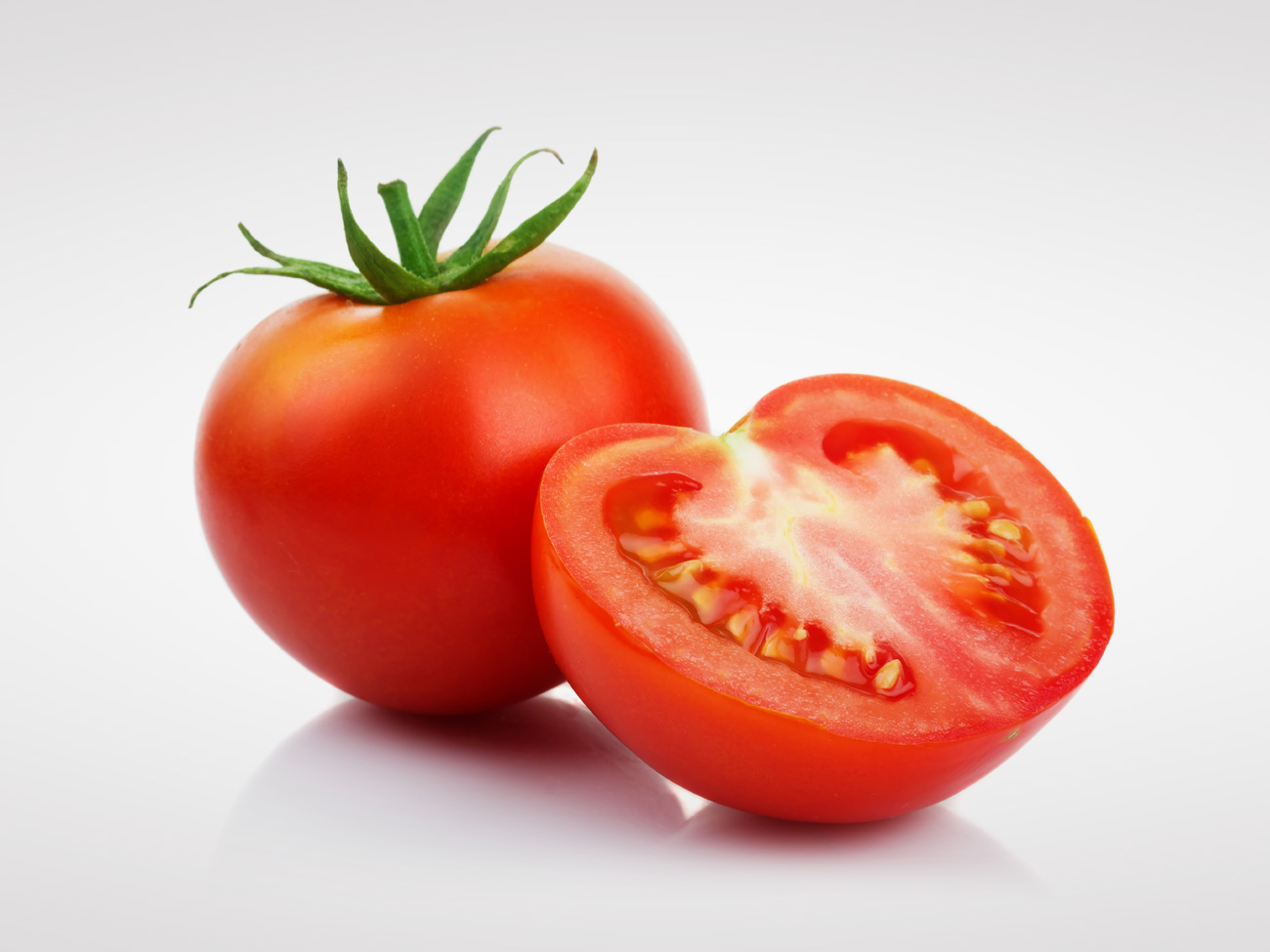